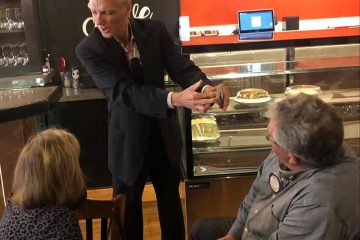 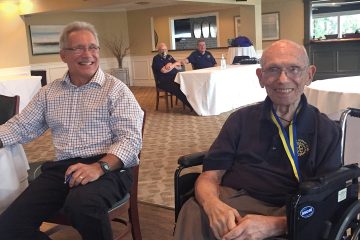 Geneva Rotary’s program on Sept. 8 was very personal for Rotarians. Long-time member Paul Kirsch, past president and past secretary, along with his son Steve, presented a program on Parkinson’s Disease, which Paul suffers from. Read more… 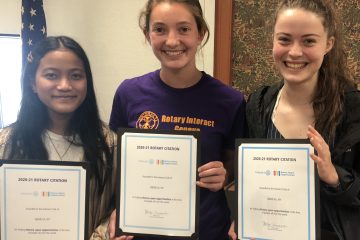