Rotary was founded in Chicago on February 23, 1905 by attorney Paul P. Harris. What started as a national movement expanded internationally within a few short years. The name “Rotary” was suggested by Paul Harris as meetings were rotated from office to office in the early days of the organization. An early member, Montague M. Bear, created and designed the original Rotary Wheel (based on a wagon wheel) and another member, Charles A. Newton, originated the luncheon idea. The Rotary motto reflects the goals of Rotary, “Service Above Self.”

The Geneva Rotary Club was established in 1919. 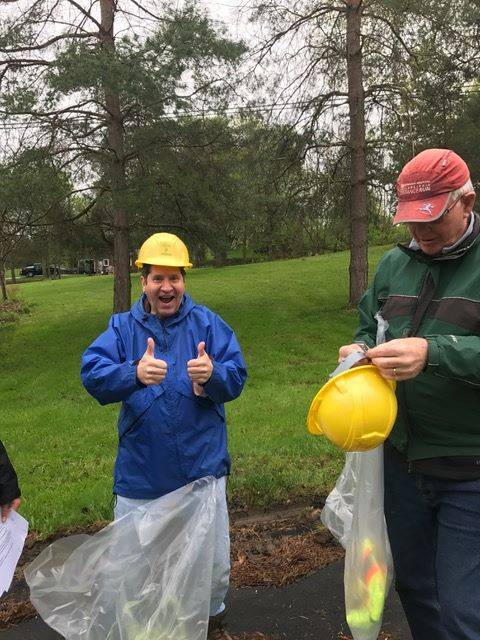